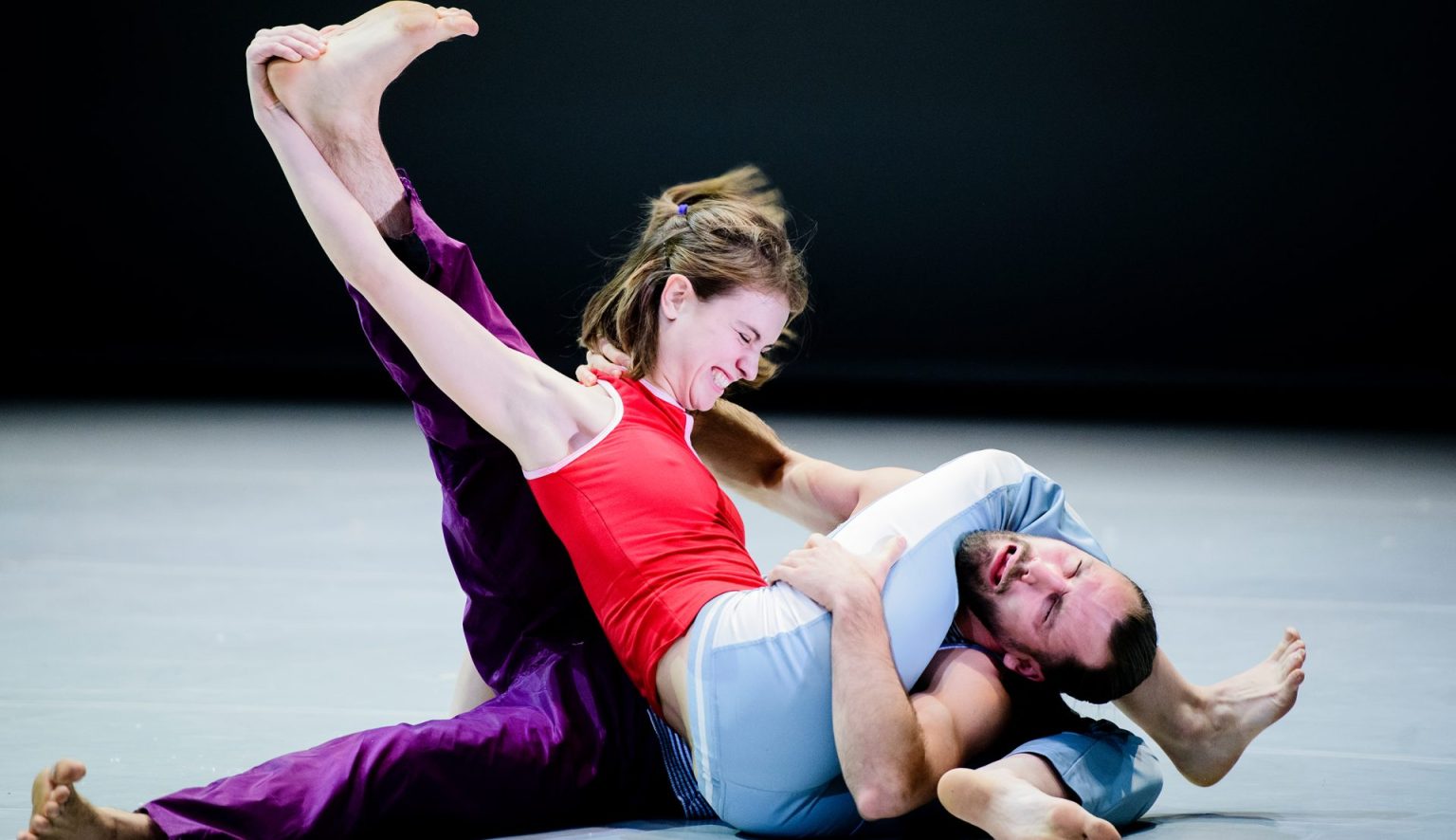 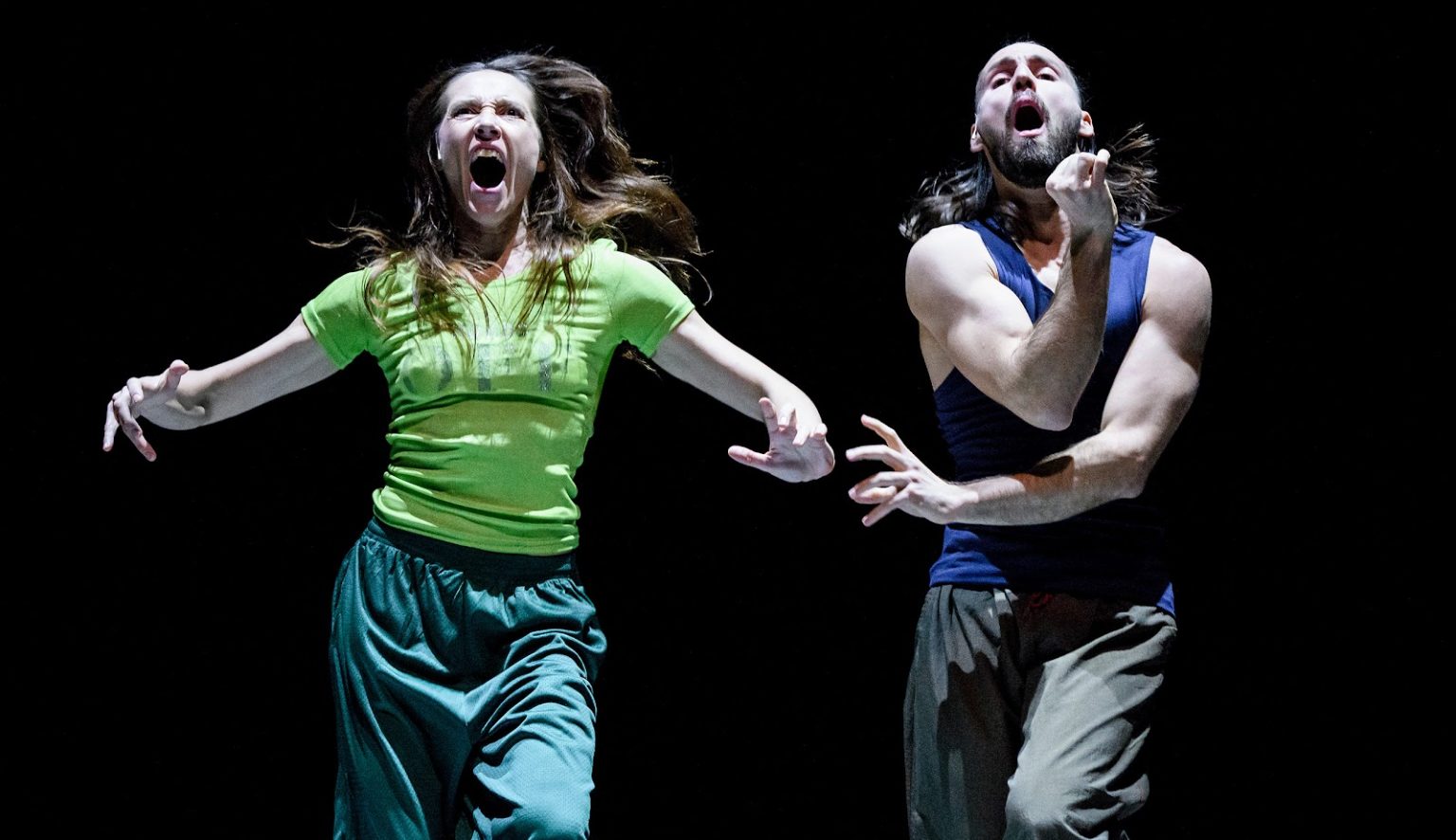 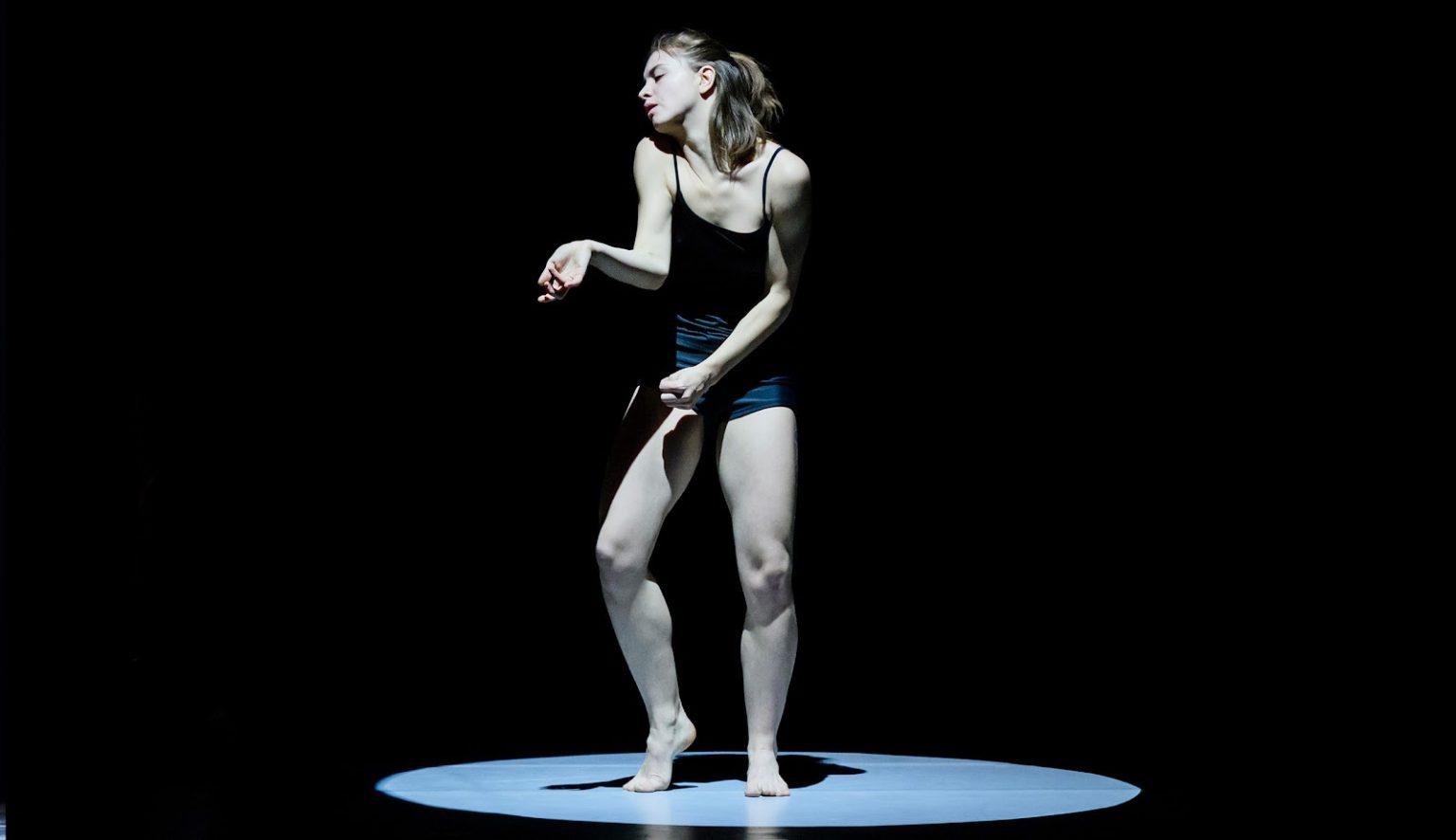 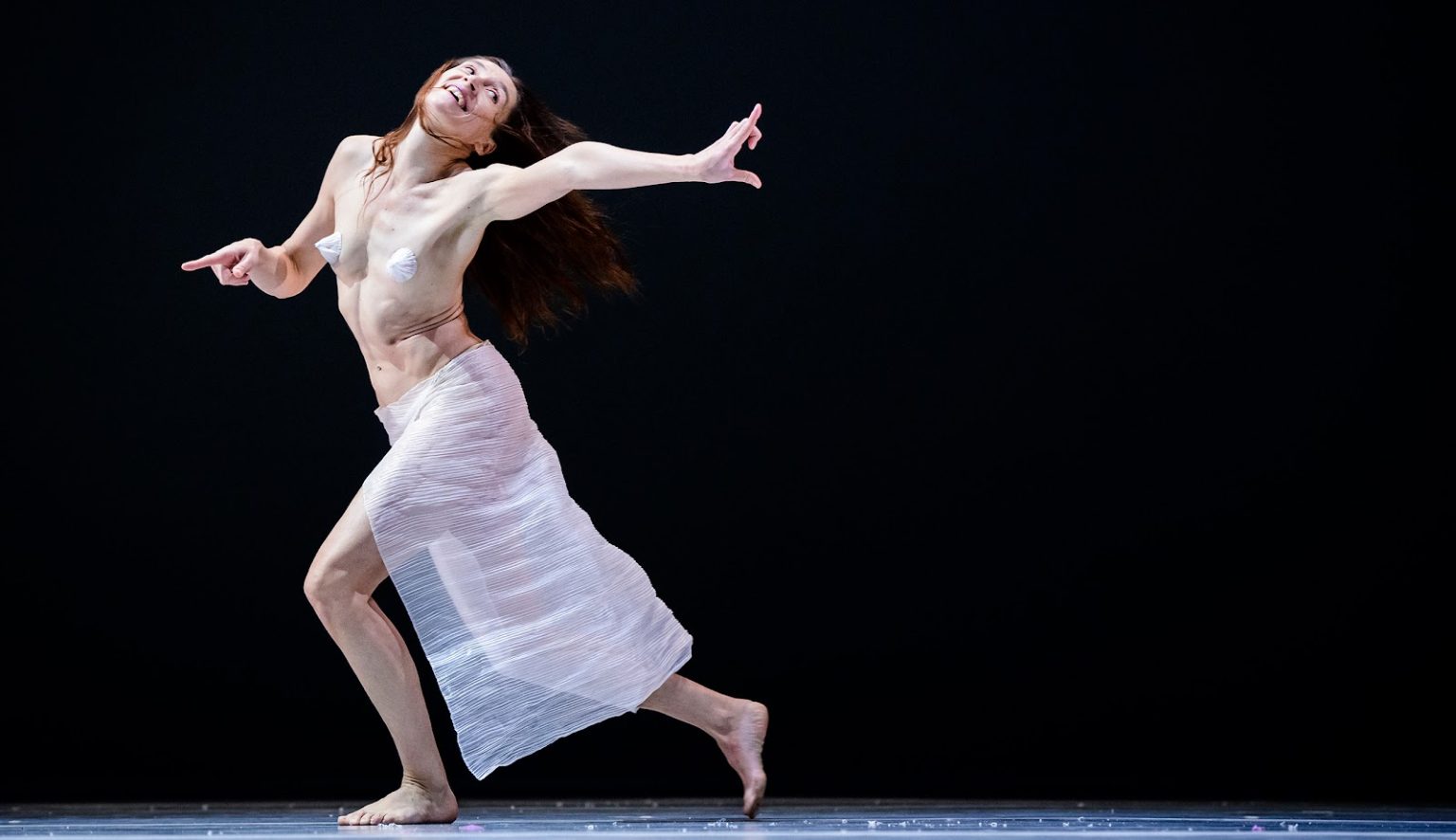 19 delicious dance pieces from the internationally acclaimed Canadian Marie Chouinard Company. These specially selected solos and duets from her 28 years of work play together in a new way, where she goes all the way back to the roots and the life force and gives them new life.

There is joy, playfulness, humor, subtlety and vitality on the program. We celebrate Bora Bora’s 10th anniversary with this effervescent performance consisting of 19 delicious dance pieces from the internationally acclaimed Canadian Marie Chouinard Company. These specially selected solos and duets from her 28 years of work play together in a new way, where she goes all the way back to the roots and the life force and gives them new life. Watching Radical Vitality is like eating a michelin menu and enjoying every delicate bite that together creates the full experience.
From all of us to all of you – Let us all celebrate Bora Bora’s first 10 years.

Bora Bora has invited Marie Chouinard Company to Danmark specifically to celebrate our anniversary. The performance will subsequently also be presented at the festival CPH Stage in Copenhagen June 6th and 7th at the outdoor stage Bellahøjs Friluftscene. 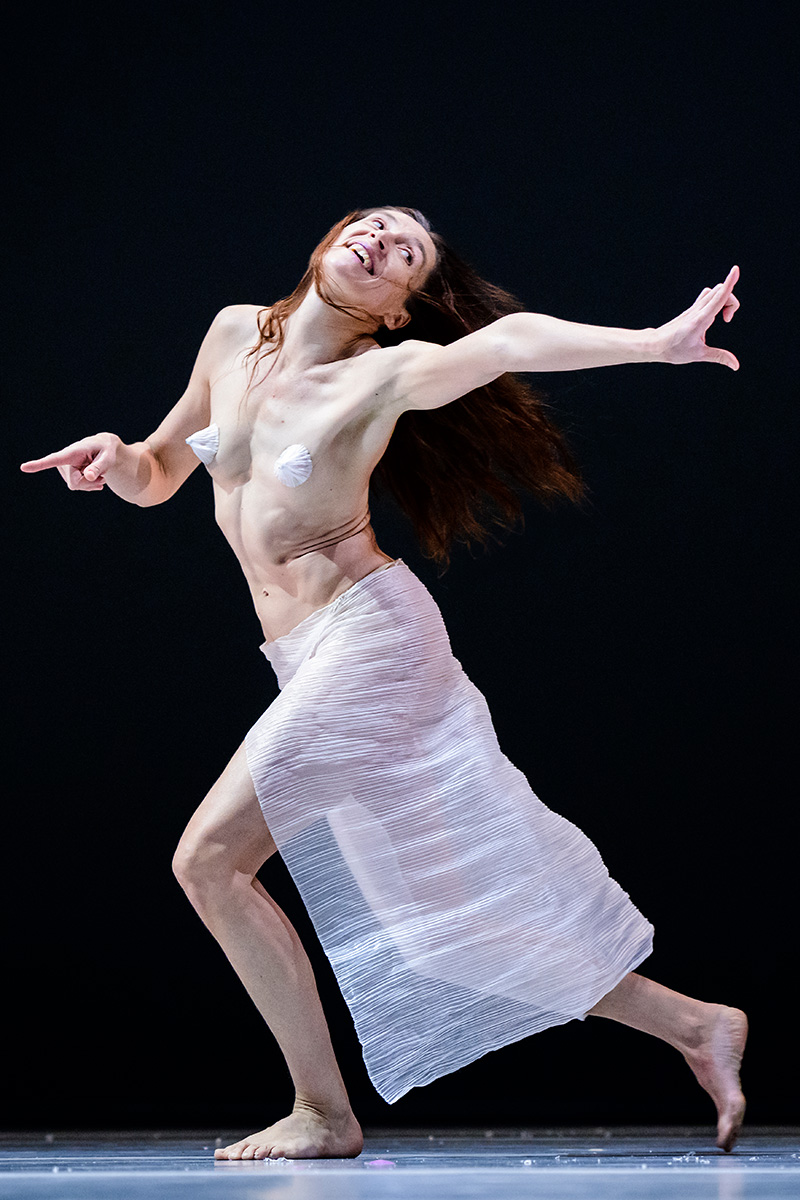 “A night of a thousand images to entertain, evoke and excite its viewers. Go see this Canadian dance legend; you won’t see anything like it!”
– Mooney On Theatre

“A cathartic celebration of the choreography of Marie Chouinard. A bona fide cultural icon. (…) Across the spectrum of work was essentially a feeling of delighting in being alive, in the hits and misses, the tragic, comic and especially the weird. Vive la Compagnie Marie Chouinard.”
– The Globe and Mail

The international reputation of the Compagnie Marie Chouinard is the result of twenty-eight years of work by Montreal artist Marie Chouinard. Now a fixture on the world’s major stages and festivals, the company has its roots in Chouinard’s first creation in 1978, the solo Crystallization. This piece, which immediately earned her a reputation for originality, was followed by over fifty choreographic productions, action-performances, vocal works, installations and films, in which she refined her lifelong interest in formal research and the human body. From 1978 to 1990, Marie Chouinard performed alone throughout the world, developing a personal language with a universal resonance.

In 1990 she formed the Compagnie Marie Chouinard. In the works she has created since then, the choreographer has explored the poetics of the body in immediate, intelligible and ever-surprising ways. Each new piece is an odyssey through the history of humanity, while avoiding the chronology or linearity of a narrative. In work stripped to its bare essence, a theatrical, quasi-operatic effect is achieved, the elements of “living art” brought to the fore through various techniques of composition and staging. The dancer is presented as a singular entity, a being constructed before our eyes, whose rhythmic configurations are broken down into micro-divisions, analogous to the fluctuations of verbal communication. Although her works may be perceived as provocations, they are better viewed as pathways towards freedom and compassion, where humour is possible and Eros omnipresent. The architecture of the cosmos, the inner intelligence of the body and the inexhaustible complexity of its articulations and mutations harmonize in formally accomplished constructions in which style and substance are in perfect resonance.

Marie Chouinard has been named the Venice biennale’s director of dance for a mandate of four years (2017-2020). 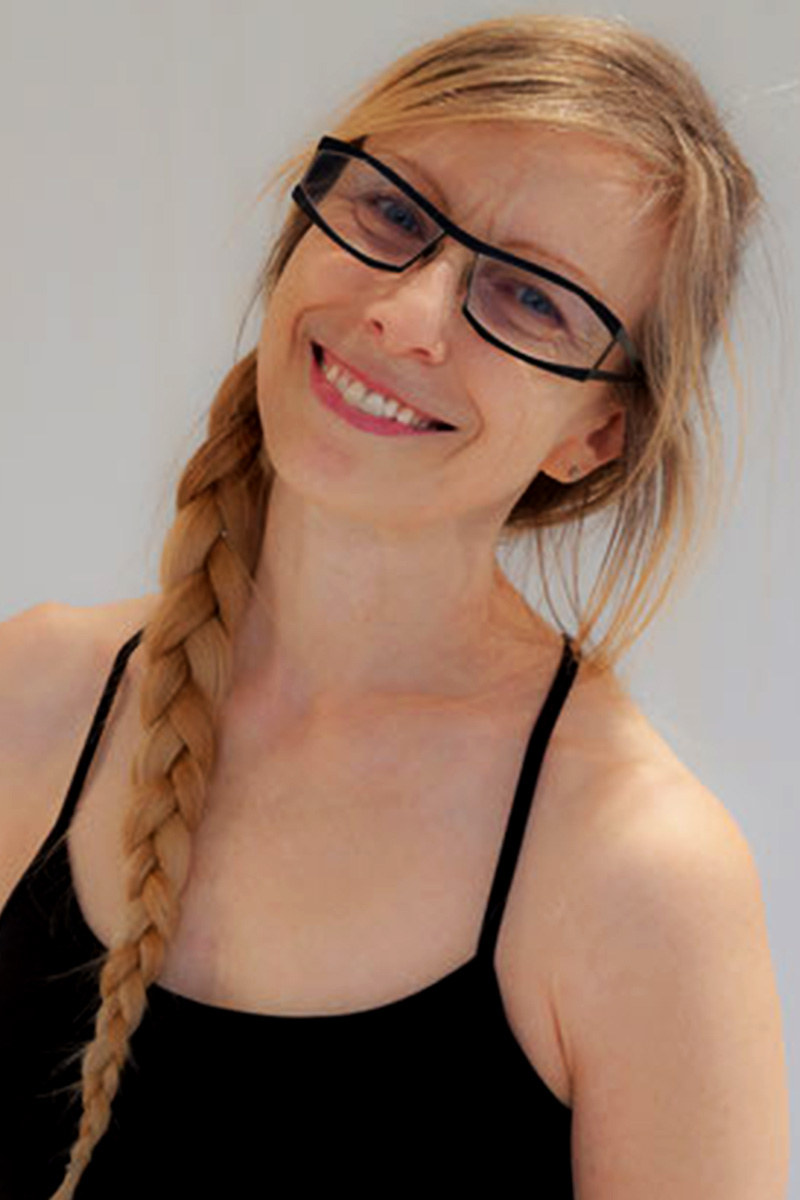 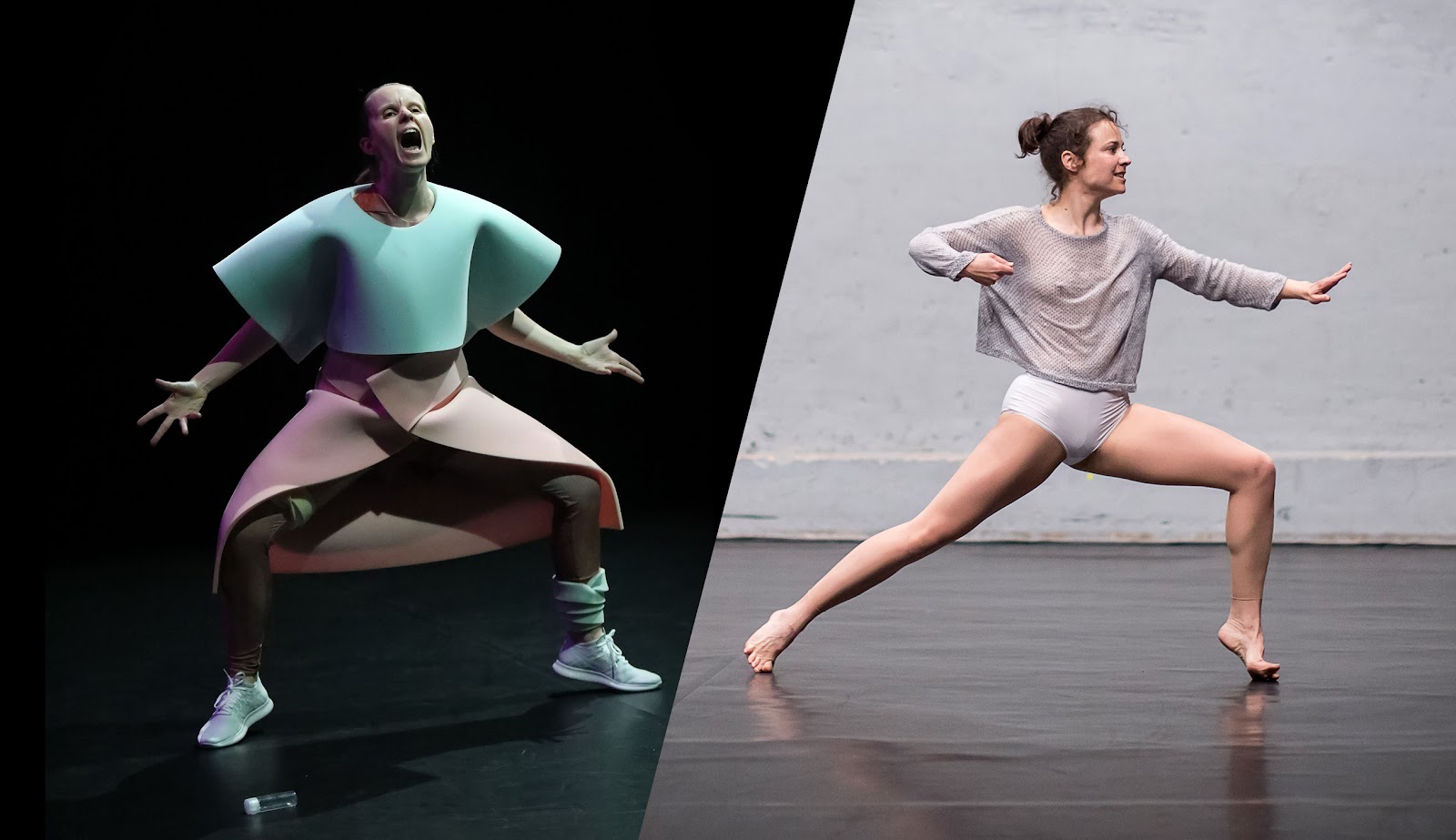 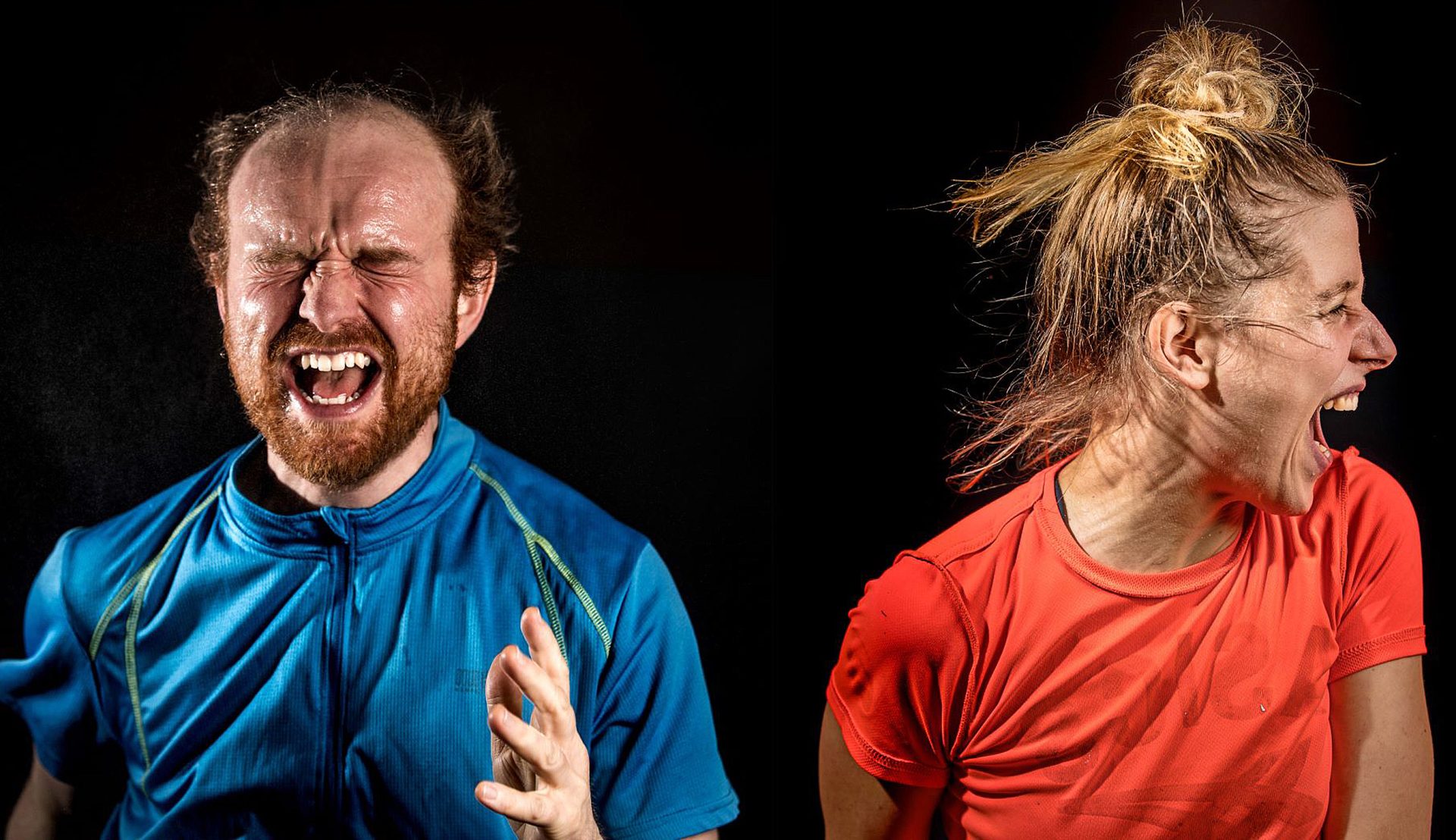 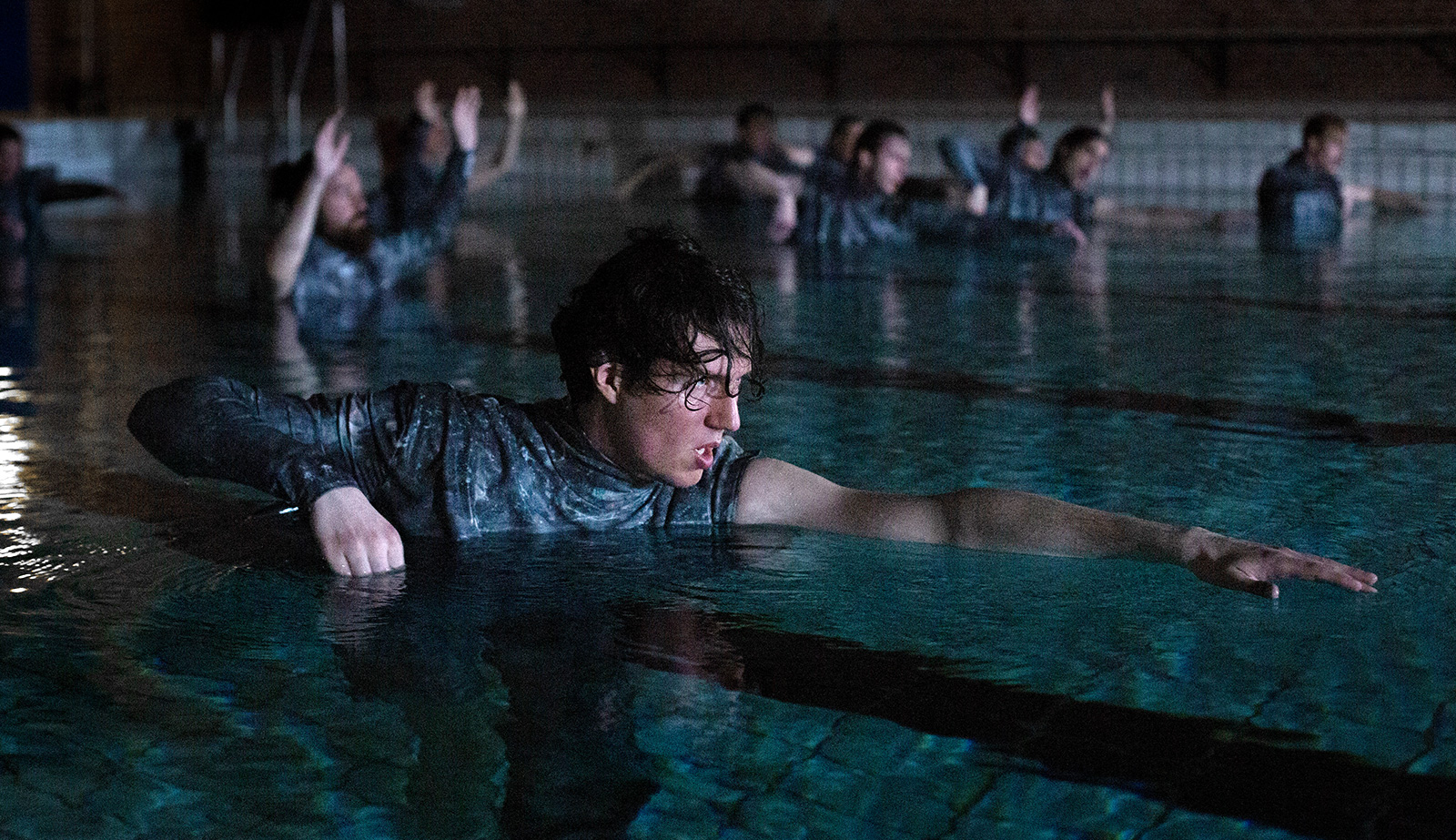